Series: In The Beginning
Topic: Racism 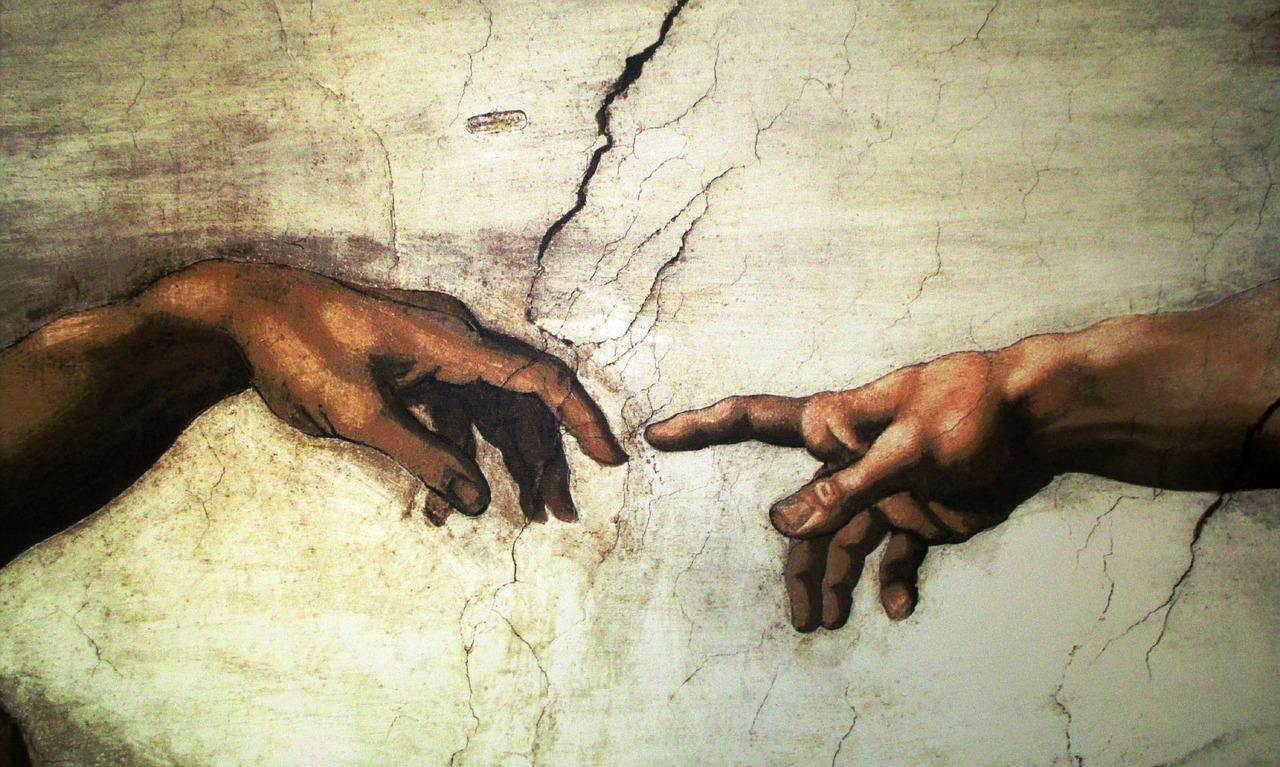 26 Then God said, “Let us make man in our image, after our likeness. And let them have dominion over the fish of the sea and over the birds of the heavens and over the livestock and over all the earth and over every creeping thing that creeps on the earth.” 27  So God created man in his own image, in the image of God he created him; male and female he created them. Genesis 1:26-27 (ESV)

A belief or doctrine that inherent differences among the various human racial groups determine cultural or individual achievement, usually involving the idea that one’s own race is superior and has the right to dominate others or that a particular racial group is inferior to the others.

23 Now before faith came, we were held captive under the law, imprisoned until the coming faith would be revealed.  24  So then, the law was our guardian until Christ came, in order that we might be justified by faith.  25  But now that faith has come, we are no longer under a guardian,  26  for in Christ Jesus you are all sons of God, through faith.  27  For as many of you as were baptized into Christ have put on Christ.  28  There is neither Jew nor Greek, there is neither slave nor free, there is no male and female, for you are all one in Christ Jesus.  29  And if you are Christ’s, then you are Abraham’s offspring, heirs according to promise. Galatians 3:23-29 (ESV)

Racism Is a Sin Issue, Not an Equality Issue.

Racism Is a Sin Issue, Not a Skin Issue.

And he made from one man every nation of mankind to live on all the face of the earth, having determined allotted periods and the boundaries of their dwelling place, Acts 17:26 (ESV)

Racism Is a Sin Issue, Not One Color’s Issue.

Big Idea – Culture Is Not Color!